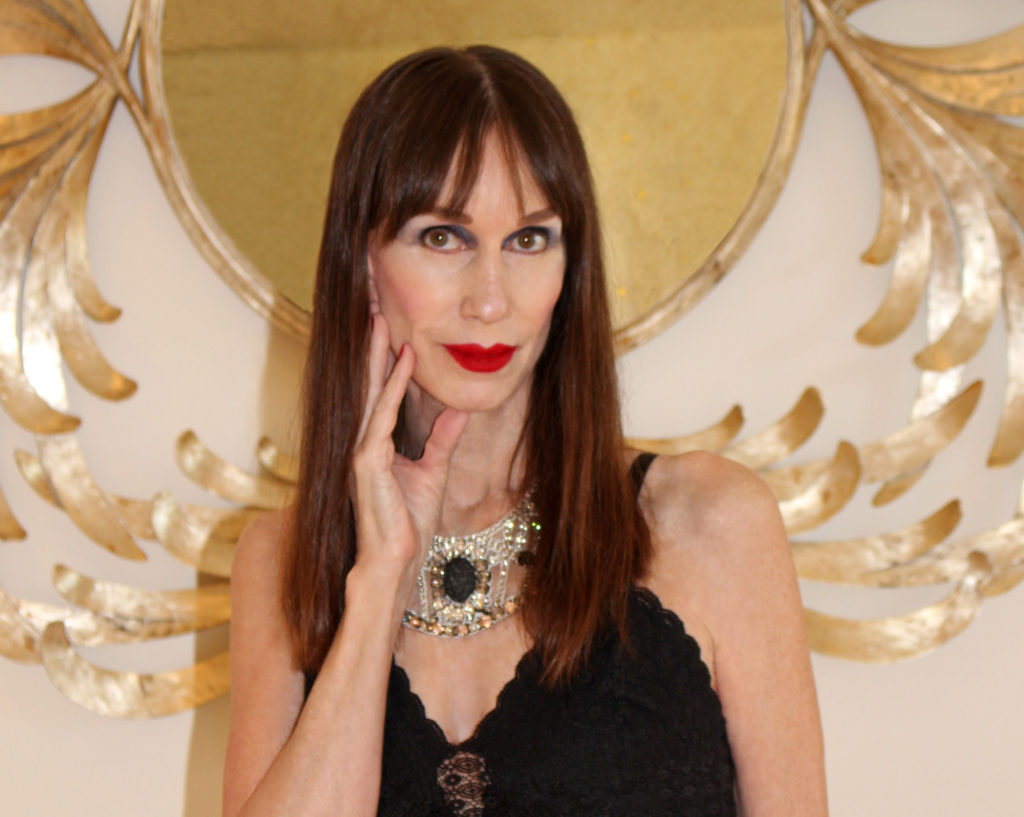 I was born in the beautiful, glorious city of San Francisco, and although I did not grow up there, I consider it my second home. When I was a child, my family life was a whirlwind and it was all about my father. His name was Dale Emerson Barber and he was a surgeon. Having studied at Johns Hopkins School of Medicine, he was destined for greatness. Before I ever was born, he had already been noted in the second edition of Who’s Important in Medicine (published by the Institute for Research in Biography, Inc.) for having successfully removed a 128-pound tumor in a 45-year-old female patient. Generosity was his greatest attribute and he demonstrated that by taking a year’s sabbatical to perform surgeries pro bono at the Kenyatta National Hospital in Nairobi, Africa.

I think my father’s smartest decision was the purchase of a two-story manor on a sprawling spread of land in Napa Valley, California, which thereafter became my home when I was two. Along with the one-hundred acres came the need to cultivate and soon we had fruit trees, vineyards, and gardens galore. The property also included a four-car port and a dilapidated barn that became not only my favorite hangout, but also his. On weekends, my father became a cowboy and once he was trained to ride, he competed in rodeos across the state. With improved experience, he became a breeder of American Quarter Horses, and then our new barn and fenced pastures became the habitat for animals I loved.

The Miss America Pageant entered my life when my father became a state-wide judge. This interest went on for ten years, during which time he acquainted himself with legends of long ago, like Burt Parks, Steve Allen, Dick Clark, well-known journalists and recognized celebrities he met on the pageant path. Consequently, our home underwent a shift and it turned from a family habitat to a bee-like hive, a hub for social gatherings—and then my father threw events, which were adventures I enjoyed too. Theme parties with valet parking, the food catered and served. Weekends in San Francisco: Chinatown, the Legion of Honor and the Palace of Fine Arts. War Memorial Opera House, the San Francisco Symphony, and the St. Francis Hotel.

During my teens my father came up with the idea that I should travel to the South Pacific, where I would live with close family friends. I’m not sure why he thought that was such a good idea, but living in French Polynesia altered me and I returned with a tan, long straight hair, well versed in French, and packing an empty dried gourd known as the “Ipu”, an instrument used while performing native Hawaiian dances. One of my father’s female patients was a Hawaiian dance instructor and my father arranged for me to join her dance group, the La Hui Nani Dancers. We performed throughout the Northern California Bay Area.

For higher education, I attended Stanford University, University of the Pacific, Brooks Institute of Fine Art in Santa Barbara, and Otis Art Institute in Los Angeles. During a solid stretch of eight years, I earned three degrees: a Bachelor’s Degree in French Literature, a Bachelor’s Degree in Fine Art, and a Master’s of Fine Art Degree. Then life threw me a curve ball when my father died soon thereafter. So I returned to San Francisco, where I applied my art training to window display design. While employed as the front window set designer for the Magnin stores, I won first place in the annual competition for San Francisco’s Christmas windows in Union Square.

A few years later I relocated to Marin County (a ten minute drive from San Francisco), where I met my husband-to-be, William Grace Shaw, an ordained Buddhist priest. Although William led a Spartan lifestyle, he was born to an affluent family. His stepfather, who adopted him at age five, was Curtiss E. Frank: Vice President of Reuben H. Donnelley Corporation, President of Dunn and Bradstreet, Mayor of Yonkers, New York, and an associate on a task force for the President of the United States.

We were married at the San Francisco Zen Center on Page Street. Knelt down before an ordained Soto Zen priest and facing a small gathering of family and friends, we became husband and wife. Unfortunately, five years later a rare lung disease ended William’s life, and I was left to suffer widowhood. In honor of his Buddhist faith, I held the funeral observance at Green Gulch Farm, a Zen Buddhist farming colony located in Marin County on the way to Stinson Beach. And if I were to compare, I would say his memorial service was more beautiful than our wedding ritual was. The passing of a most elegant man was embraced by the entire Zen community as people came forth to deliver personal speeches and memorial chants.

My grieving process was long and drawn out. The loss of my husband renewed the bereavement of my father and I spiraled down. Then I adopted a cat and she became my finest friend. Maybe it was the sound of her “whirr” that resuscitated me, but I finally launched the career for which I had been trained when I returned to my love of figurative and portraiture art. For the most part, I worked with oil paint while investigating color combinations and application techniques. Over time my resume reflected showings, publications, and various awards including a first place award granted by the Marin Arts Council. Nine years later, my paintings had been represented in ten states in America. My last showing was in a New York international competition juried by the well-recognized New York painter Janet Fish. Because she is tremendously acclaimed and an influential realist painter in the world of modern art, her approval signified the highest moment of my career.

When I put down my paint brushes for good, my friends were bewildered and asked “Why?” I explained that it was simply time to stop. Consequently, I am now writing fiction, using words to describe the images and stories I would paint. Some might say, “At this stage, you’ll never break through.” And I would say to them, “Perhaps, but I’m a very ambitious person, and I’m the flesh and blood of Ralph Waldo Emerson.”